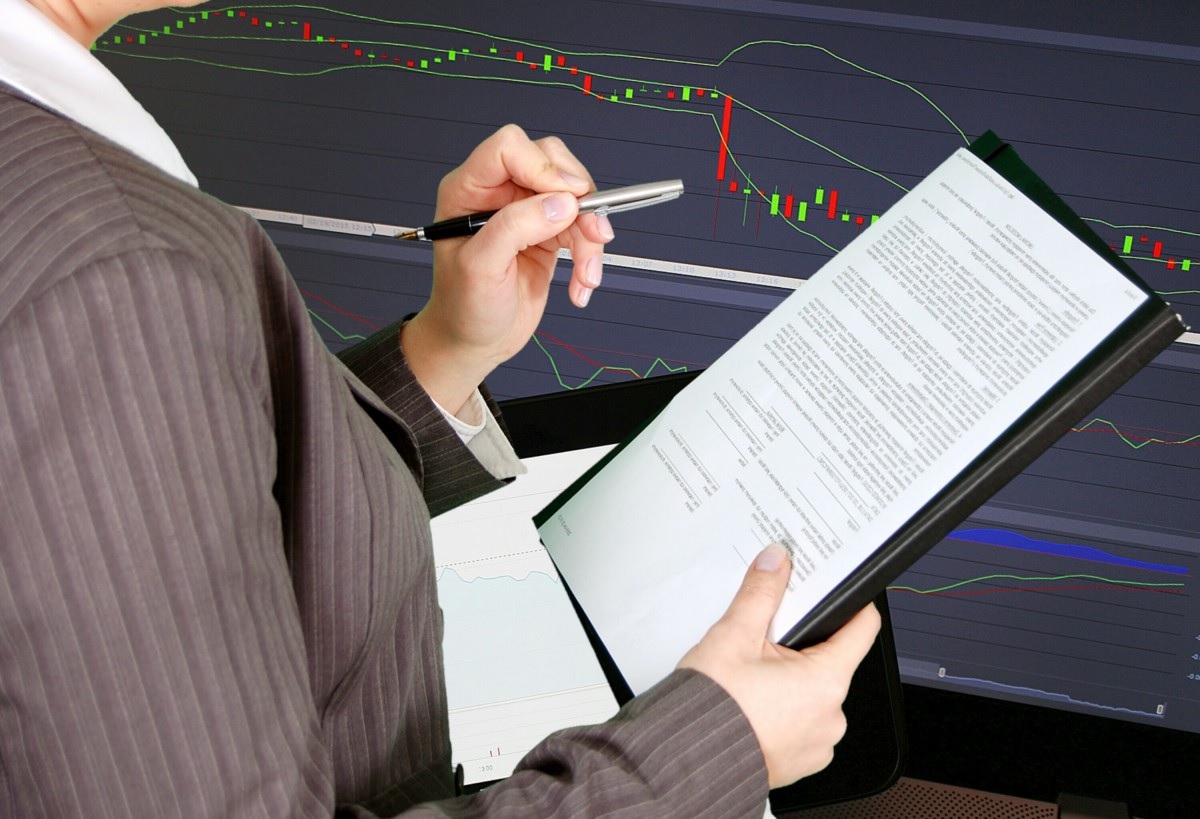 Investors tend to panic when there is a market correction or a bear market. As a result, they sell. Most believe that there will always be opportunities to bargain afterward. Imagine this: everyone with the intention of selling, regardless of their reason, most probably sold already. Hence, the price should most likely reverse. In layman’s terms, other people think that capitulation is a signal for the bottom.

Some investors cannot take the anxiety and panic caused by a lot of factors. Some also experience financial problems and distress. So, others decide to capitulate or liquidate their positions. There are traders out there who anticipate these situations to buy and sell. However, most common than not, they will only realize that capitulation happened when it happened already.

Tell me more about capitulation.

We know that capitulation means giving up on the chances of recapturing lost gains because the stock prices are declining. Let us suppose that you own a stock that fell. You can either sell the stock to prevent further damage or wait and hope for it to appreciate. One person may not make that much of a difference, but if people collectively held onto their stocks, the stock price remains stable. On the other hand, if many people capitulate, the price will have a sharp decline. It is called market capitulation if the situation massive impacts the entire market.

We mentioned a while ago that many traders try to anticipate capitulation to buy and sell. It’s because capitulation may mean that a bottom in price is reached. Hence, a bottom is an excellent opportunity to buy stocks. If you know the basic economic factors, you know that the prices will decline if sell volumes are massive. If the massive one is the buy volume, the prices will increase. Most people who thought that selling is the best decision for the situation already did. Hence, there is no one but buyers left. We can only expect them to trigger an increase in the price. However, capitulation is only realized after it happened.

It is hard, but not impossible.

We said that it is hard to identify capitulation. While that is true, it is not impossible. Some technical analysts use candlestick charts to identify them. Traders sold their positions because of panic. When the panic subsides, greed may reverse prices. If we put this on a chart, you will see a hammer candle at the end of massive selling at the lowest price made. Capitulation signals a price bottom followed by a reversal on enormous volume.

Traders who badly want to buy already did because of panic that they will miss out on opportunities. As panic subsides, the prices decline. The later buyers realized the declining positions, and thus they become scared. As the prices decline, the earlier buyers sell their positions regardless of the minimal profit. If we look at this on a chart, we will see shooting star candles after massive buying, which means top.

Capitulation depends on the time frames of charts. More extended time frames are more reliable because participants are more engaged in the price action determination.