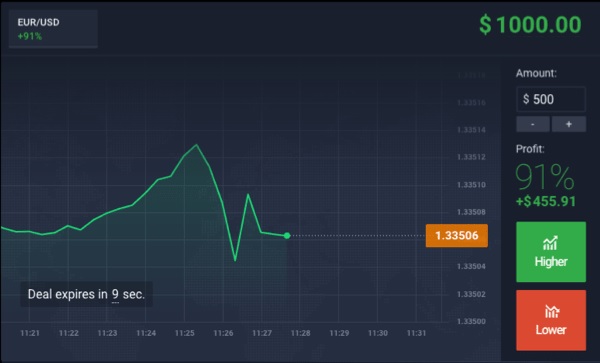 What Are CFDs and How Can They Help Traders Make Money?

The Tradewell platform can serve as a great way to get the best out of the potential held by trading CFDs. Read this post to understand how.

CFDs are a trading instrument that allow you to utilize financial markets for the purpose of making significant profit. With CFDs, trading is not done on assets of the market per se, but on prices that are derived from those assets. CFDs function on the basis of an exchange agreement based on the differences in prices of assets from the moment that a position is opened until it is closed. Traders can thus benefit from the price fluctuations of financial assets, such as cryptocurrencies, without actually owning the asset itself. Since CFDs reflect their base markets, holding a CFD is similar to holding a share of the underlying asset without the need to hold the asset itself.

How Are CFDs Traded?

All traders have a variety of means and methods at their disposal through which to trade CFDs. Leverage is a tool that can facilitate the ability to make tremendous profit with a relatively small deposit. Those using leverage can put in an amount known as a margin and the size of one’s position will be determined by how much is necessary to deposit. If the margin is ten percent, then one’s margin will be ten percent of the total value of the trade. However, it is important to understand that this tool can come with a significant amount of risk, since a slight movement in the market could have a major impact on one’s account when using large amounts of leverage. It is imperative not to be frivolous.

CFDs also can facilitate a sort of trader insurance policy through hedging. If traders have crypto assets that they would like to keep over time but believe that there may be a temporary decrease in the value of the currency, a short CFD position can be opened to counterbalance potential losses, should the decision be correct.

CFDs can be traded in a multitude of markets but are specifically useful for access to the cryptocurrency market. The Tradewell platform offers the opportunity to safely trade on CFDs across more than 100 cryptocurrencies.

How Does Tradewell Fit into the World of CFD Trading?

Tradewell is great for trading CFDs because it has high-level yet simple and reliable mobile platforms that can facilitate commission-free trading anywhere at any time. The platforms are backed up by a dedicated support team and ensure that deposited funds are kept in a strong, safe, and secure internet environment. Accepting most credit card payment methods, Tradewell makes it easy for just about any person to invest even modest sums of money and gain revenue without confusing them with terminology that is too complicated or technology that is too cumbersome. It is Tradewell’s mission to provide traders with all they need to map out their path to success through knowledge and education.